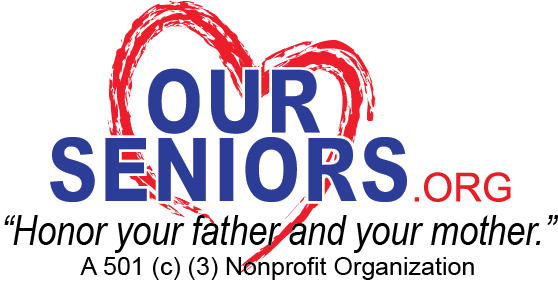 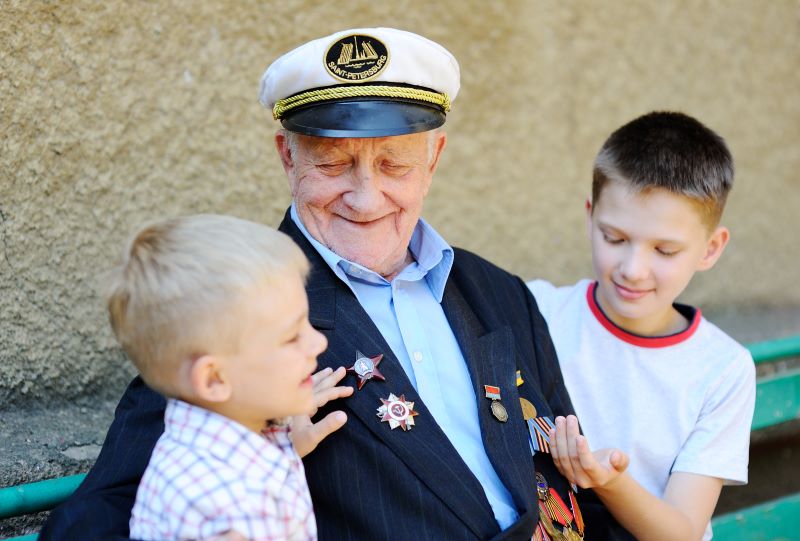 Today is Pearl Harbor Remembrance Day, which is a reminder of the tragedy that happened this day in 1941. Franklin D. Roosevelt said it was “a date which will live in infamy” as the surprise attack by the Japanese Imperial Army caused more than 2,000 people to be killed. Four very important U.S. Navy battleships sank, and four others were damaged along with hundreds of aircraft destroyed or damaged.

We would like to remember those who lost their lives, their families and those who lived through the tragedy. It is important to never forget this day as it marked an important event in history that changed the lives of many as it also led to declaring war on Japan and entering WW2.

Educate your family members and anyone from younger generations as they may not know the importance of the attack on Pearl Harbor. Point out to them how government buildings and most places that have an American Flag fly them at half-mast out of respect. History must be remembered! 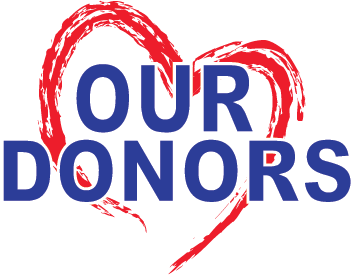 You may mail your checks/donations to: